Razer Chroma RGB is the world's largest lighting ecosystem for gaming devices which supports over 500 devices, 150 natively integrated games and over 15 million users worldwide. The integration with ASRock enables universal compatibility with thousands of addressable RGB (ARGB) components directly into the ecosystem. "We've been so excited to make the ASRock Taichi Razer Edition debut. The sense of Razer sublimates it into a part of gamers' religion," said Chris Lee, general manager of ASRock motherboard business unit. "Razer knows well about elements gamers looking for and makes everything fall into place!"

"We are thrilled ASRock and Razer chose to utilize the AMD X570 and B550 chipsets in their inaugural motherboard, the Taichi – Razer Edition," said Chris Kilburn, corporate vice president and general manager, client component business unit, AMD.  "With the AMD 500 Series chipsets and the recently released Ryzen™ 5000 series desktop processors, AMD has focused on delivering the ultimate experience to gamers. ASRock and Razer have done the same here, creating an ideal blend of performance and style." Taichi – Razer Edition will be released with two chipset versions: AMD X570 and B550. RGB components on both versions can be controlled by Razer Synapse 3. Besides PCI Express 4.0, there are 2 more features most desired by gamers: strong power and reliable connection. Each board features support for AMD Ryzen™ 5000 series desktop processors, and it is ready to fully develop CPUs' OC potentials with 16 phase power design and Dr. MOS, offering a completely smooth power delivery and optimized heat dissipation. In addition, Killer Ethernet E3100 and Killer Wi-Fi 6 AX1650, designed specifically for competitive gamers and performance-hungry users, prioritize real time packets over other packets and offer an uninterrupted online entertainment experience.

Killer DoubleShot Pro enables massive throughput and unbeatable online performance for systems that have both the Killer Wireless and Killer Ethernet products. DoubleShot Pro enables your computer to use Wi-Fi and Ethernet at the same time. It automatically utilizes the fastest network connection (Ethernet or Wireless) for all of the PC's high priority traffic, and all standard traffic is then sent over the other interface. This ensures the highest priority traffic will always be put on the fastest and most reliable link, letting gamers enjoy the networking with lowest latency. 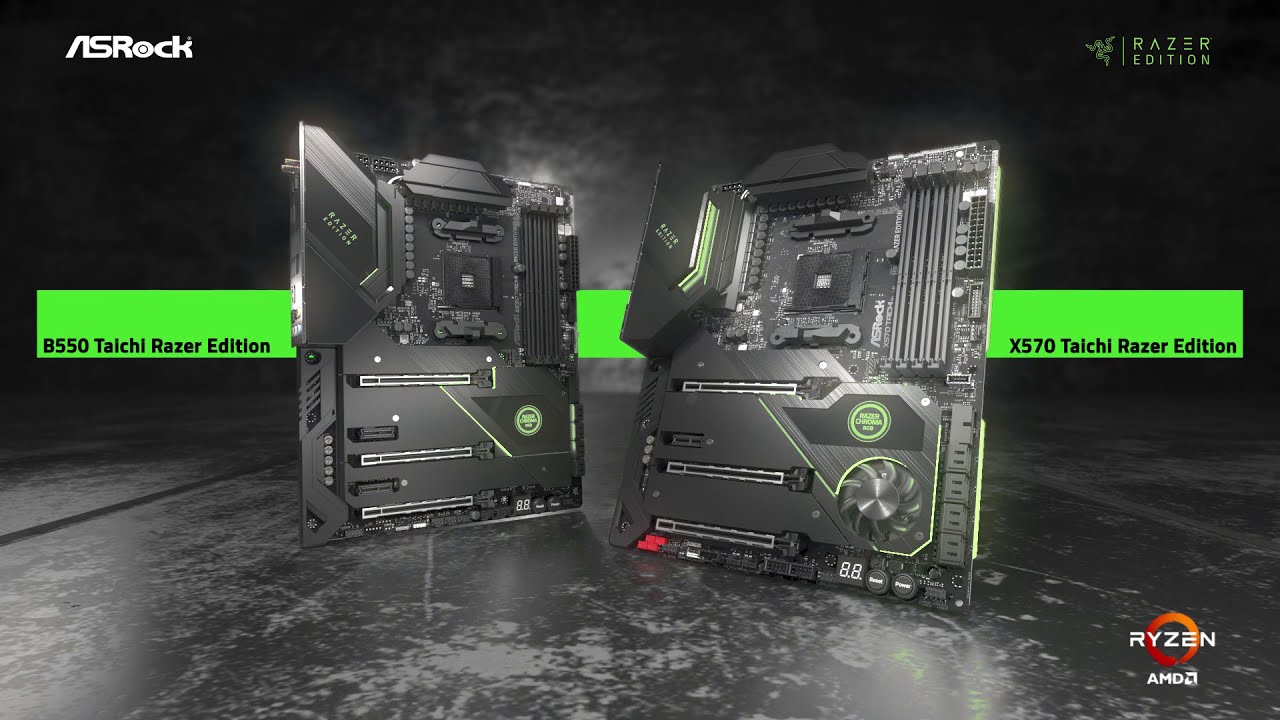